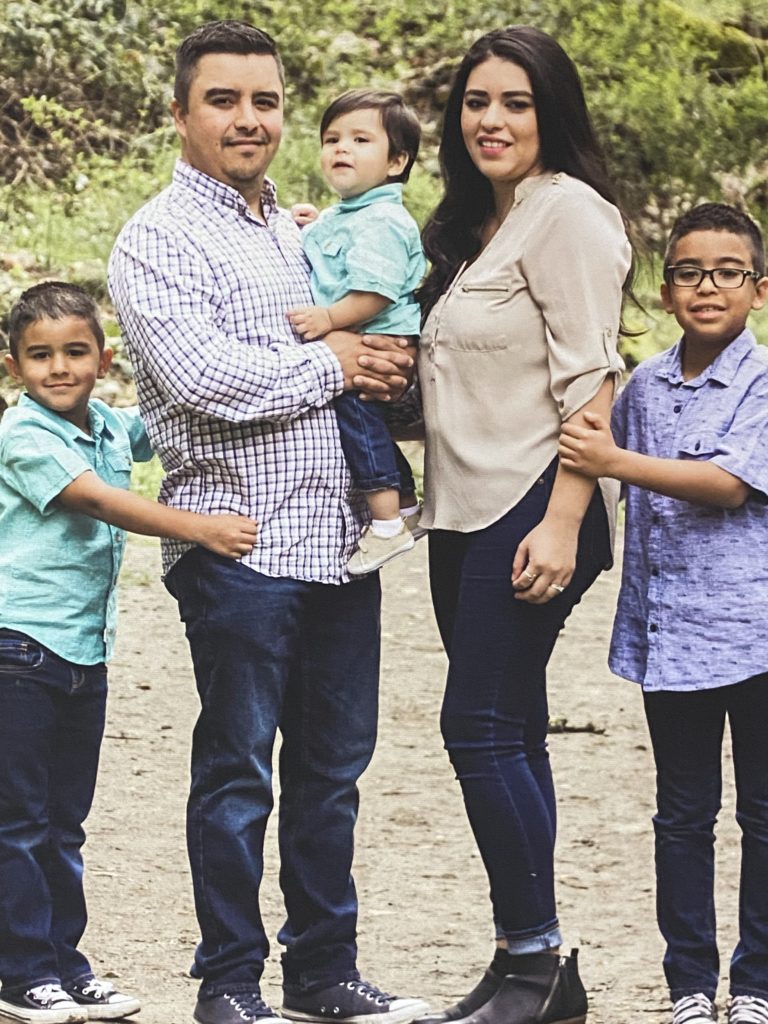 Felipe comes from a family that used to serve the farmers in a small town in Mexico, called Union de TVLA. Helping his father Felipe senior run the family businesses which it included 2 chicken rotisserie and hybrid seed and farm spray shop while attending school at the same time. Felipe (flip), came to the U.S in August of 2000, at 19 years old following the American dream Flip started working for Sam Asai (Ace high orchard) where he learned how to pick Bartlett pears following Anjou (nothing close to picking corn) HARDER than. Short after he worked for the Dominguez family at their warehouse, while also working for Bear mountain Forrest products in Cascade locks. In early 2003 he started working for the once than only irrigation supplier in Hood River where he worked hard, learned the industry for the following 15 years.
InJuly 11th he decided to take a HUGE step and opened up his own little plumbing and Irrigation supply store, the challenge wasn't easy still isn't but his love for this industry and his passion in helping others have made it to where lots of friends and customers come in and support his dream makes it worth the risk.🙏🏼

In January of 2019 his little brother Francisco "Paco" joined the Onsite team. Paco loves this industry and is passionate about it but now even more because he is part of something big and that's why Paco is a VERY VERY important member of this company because he learned how to care for others and have found in helping others something more rewarding than just a sale.

Now March 2020 we just moved to a bigger and better spot where we can actually work and serve our customers and friends even better.

Paco came to the US when he was 11 years old and attended school in Hood River county.

Paco has a very positive attitude and shares his enthusiasm in caring for others.

He has been a HUGE part of Onsite's start up and growing stages, with his willingness to run not just the extra mile but whatever is necessary.

Now he runs the purchasing department and manages the sales counter and warehouse pretty much everything, there's nothing Paco can't do, so if you need help with irrigation, drainage etc., don't hesitate.